Every circle must close, every beginning must reach its fulfillment. Like a story in a book. Like life. Like love. Jakub met Anezka when studying at the university, at the end of 60s. He felt in love with her immediately, but he was not able to find a way to tell her about his feelings. The film was shot in 4K resolution, with Miloslav Mejzlik, Brigita Cmuntova a Jan Tenkrat in leading roles.

FROM THE IDEA TO THE SCREEN

It took us more than 18 months to release the film since the basic idea for the story came to us . Stepan Etrych wrote a short story sometimes in the spring of 2014 – a story about an old man remembering his first love from a student age. Its was clear as  summer sky we would need an experienced actor to do this. The previous short movies we mostly shot with non-actors, but this one was a different case.

That’s was why another year passed by before we could start the production itself. By that time we shot another three shorts – Driving School, The Last of the Watermen in Czechoslovakia and Bubbles Don’t Lie – but also were working on the preproduction of Three Words. We wrote new versions of the screenplay, scouted the possible filming locations, and we were thinking about the costumes. But most time we were discussing the cast. It was not only the question of that old man, we knew the other lead characters should be real actors as well. Actors that will like our enthusiasm of making indie film. And we succeded.

One day, assistant director Vaclav Jindrich came with the idea of Miloslav Mejzlík, experienced Czech actor known for many films and series. Also an actor with a great voice, which is very important part of our story. He dubbed many characters like Richard Dean Anderson from Stargate series, and we liked very much his voice in Czech awarded film Sekal Has to Die. We arranged a meeting with him and after spending some very nice hours together we had the first part of our “puzzle” – the main character Jakub! Now we had to find his young “alter ego” and also a young girl, his schoolmate Anezka.

We offered the young Jakub role to Jan Tenkrat, great singer, who performs in many musicals like the Czech versions of Saturday Night Fever, or Romeo and Juliet. We discussed with him our ideas after one of Saturday Night Fever performance, he liked the screenplay – so we had young Jakub for our movie. Now it was “only” the question of finding his schoolmate. And we were lucky also for the third time. Also Brigita Cmuntova was interested in our film: she is actress and a singer with great voice, known for a movie Musical or The Ways to Happiness and sings in a folk band with Stepan Kloucek.

So we had the leading roles and the preproduction was finishing. Part of the story takes place in 60s, in the younghood of the characters, we needed costumes and props from that era. We rented them in Barrandov Studios, know for many Oscar films like Amadeus or Kolya and including Hollywood blockbusters, for example Mission: Impossible, Hellboy or Casino Royale. They have a huge costumes and props rental, around 250 000 pieces of costumes and shoes! So everything was ready for the first day of shooting

But the schedule is one thing, the weather another. We wanted to shoot the whole thing in one week, the last week of June 2015 – we knew we would need 5 shooting days to do that. The first day was OK, we were shooting indoors, in the Philosophical Faculty of the Charles University. But that was everything we did that week… The last week of June seemed to be the only one of that summer raining every day. So we had to wait until the weather calmed down: because the rest of the film was set outdoor, and we wanted nice summer weather.

We found those missing four shooting days in August. Well, it was not not raing at all, but all the contrary: every day the temperature records were broken. When we were shooting in the park or the departure scene with the old car, some place nearby in the shadow served as a salvation, great resting place for actors when arranging next take. Bur when shooting outside Prague, in the hill near a village Bubovice, there was nowhere to hide…

The last take was shot on Saturday, August 29 – exactly ten weeks from the start of the production. Immediately, postproduction started: editing the rough version of the film, then the final version, coloring the shots, making visual effects, composing the original score… And finishing the part of the storytellers. We recorded that with actors at the beginning of November.

An original end credits song was composed for the movie – it is called I’ll Want To Rewind The Time. Its is sung by Jan Tenkrat, who also wrote the lyrics and his father Jaroslav composed the tune. The song was arranged and the instruments performed by the director, Stepan Etrych. 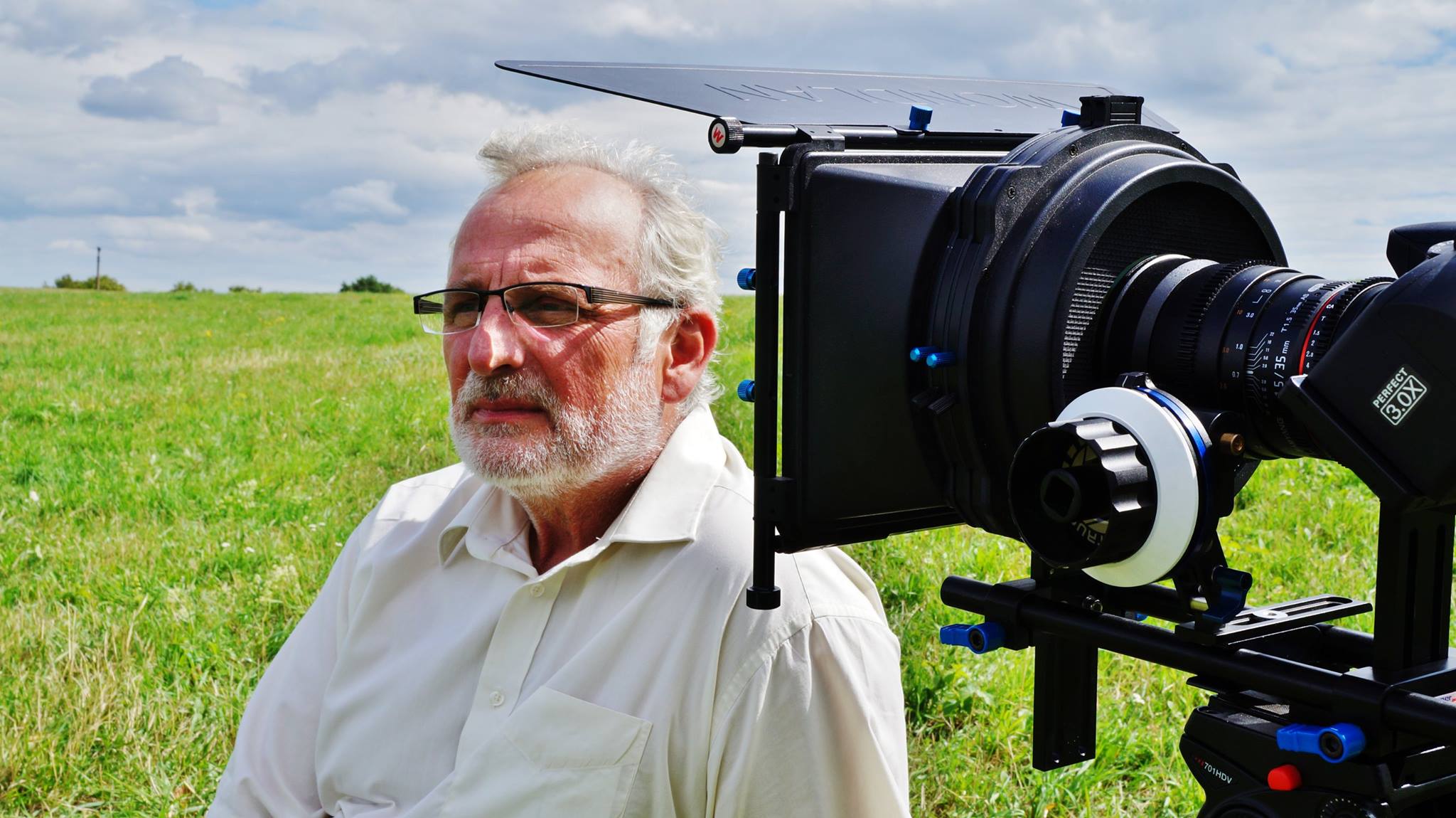